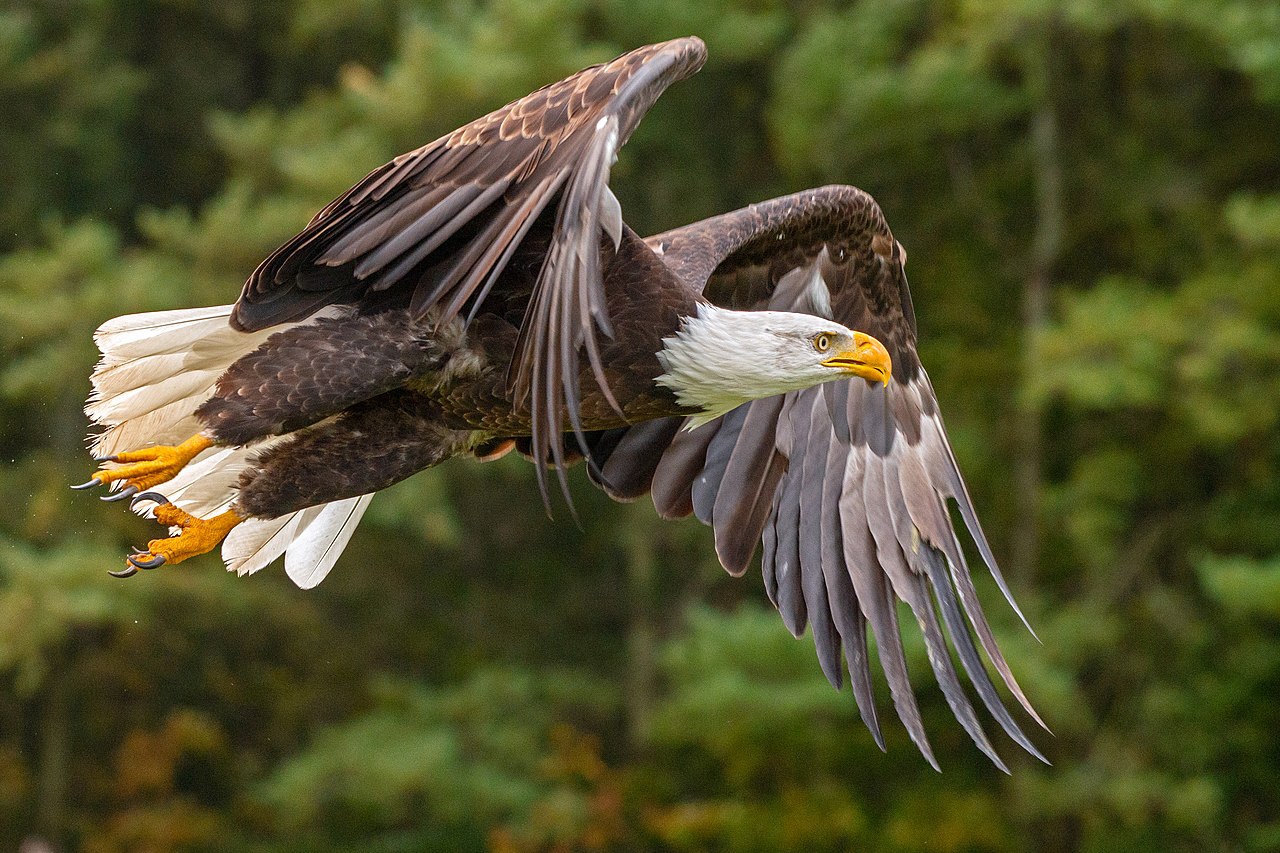 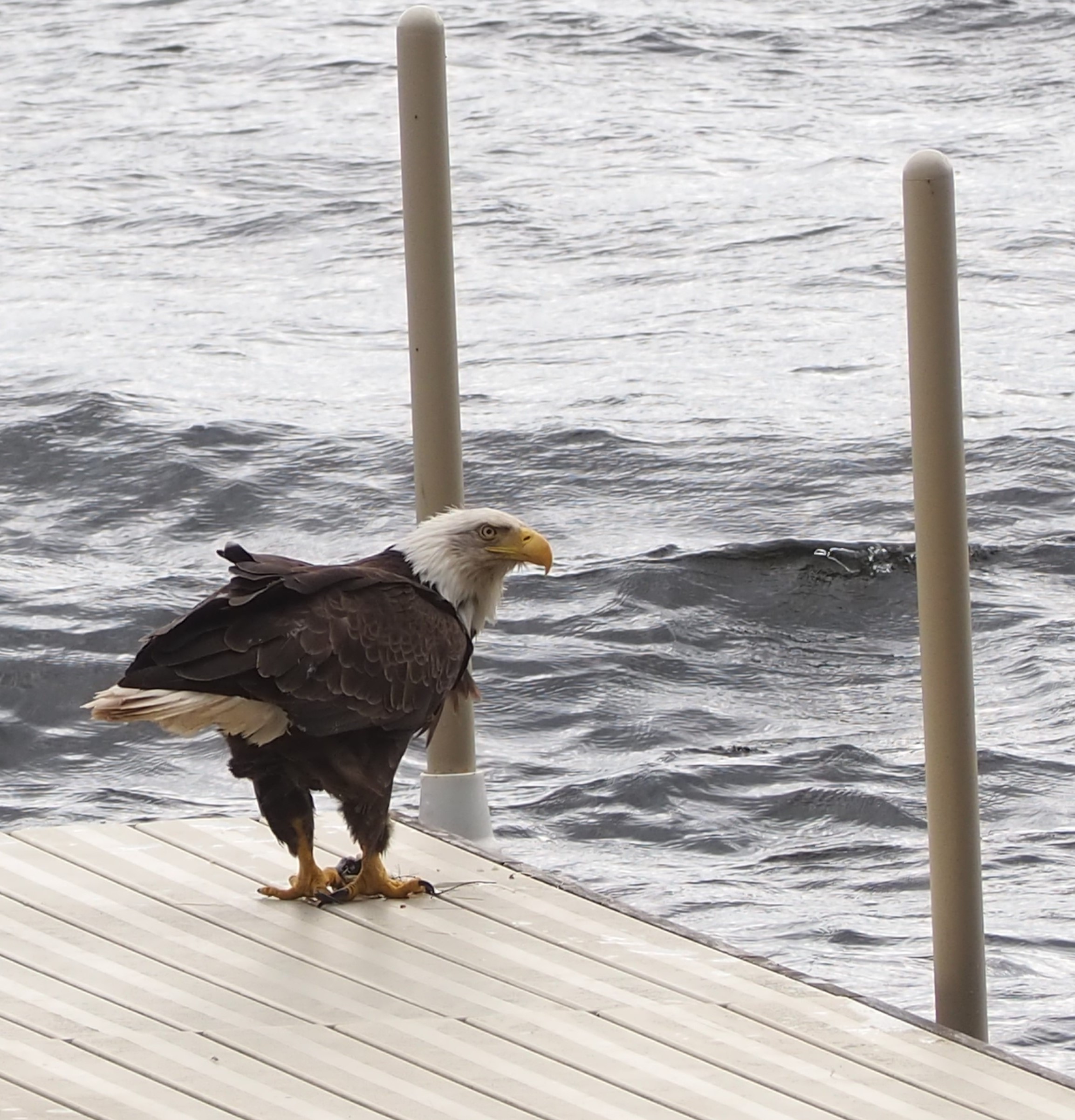 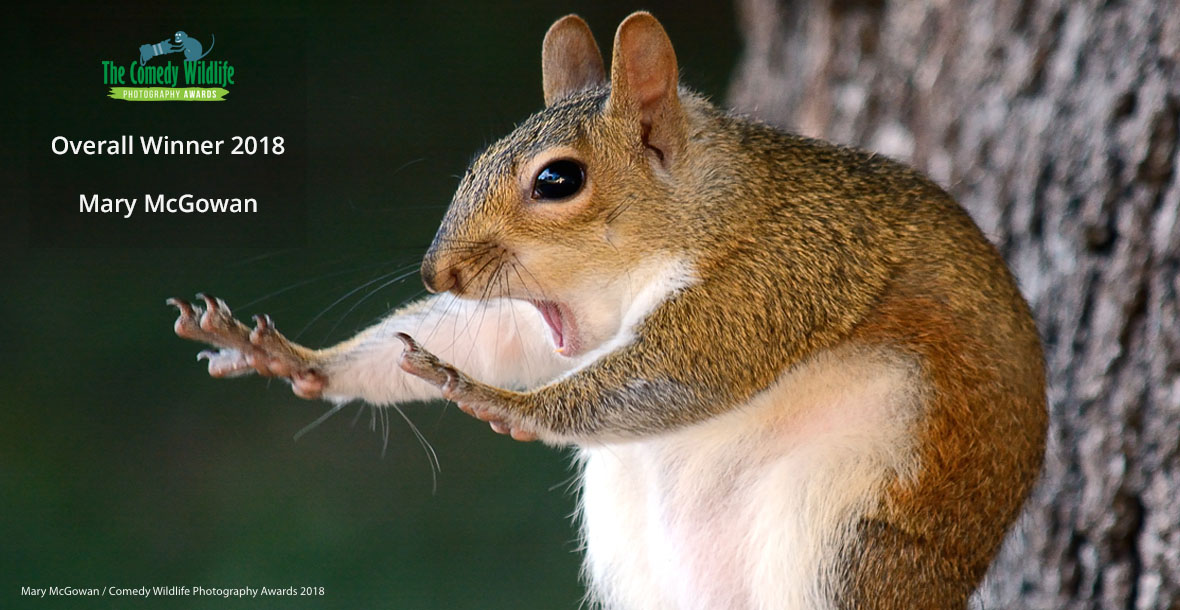 Did you know that each year there is a Comedy Wildlife Photography contest that gives out awards to funniest animal pictures? Here are the winners from 2018: 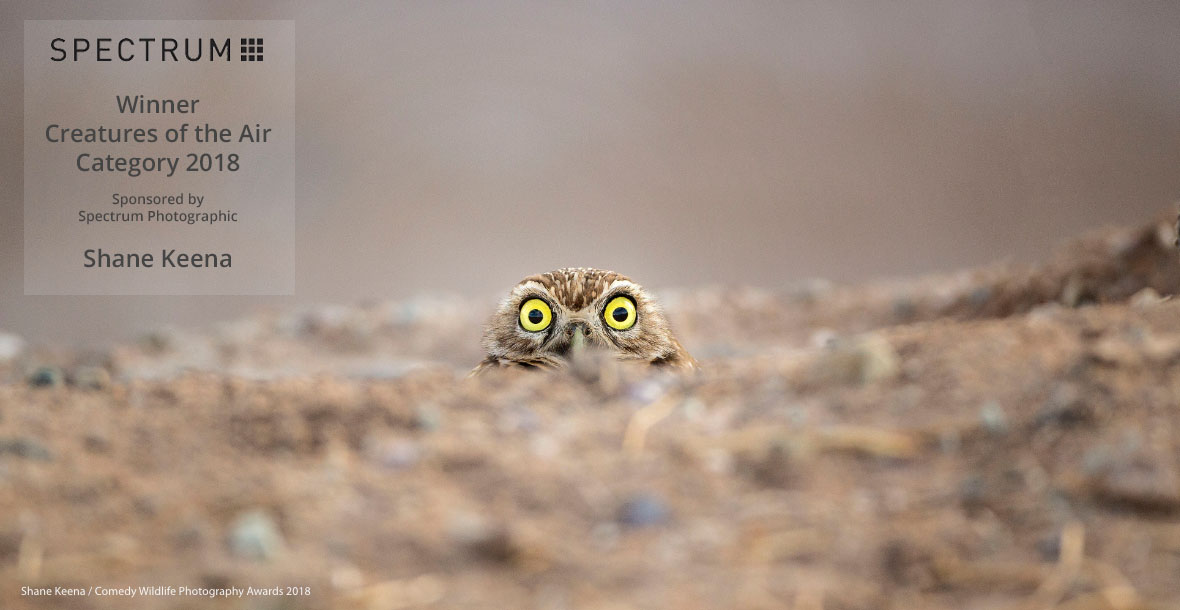 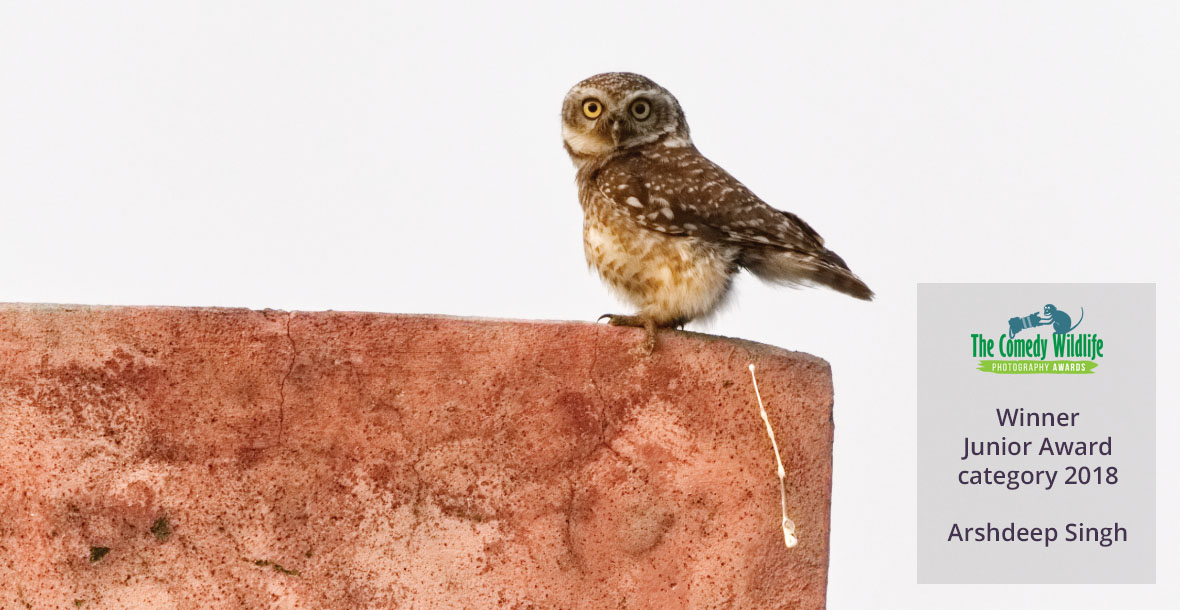 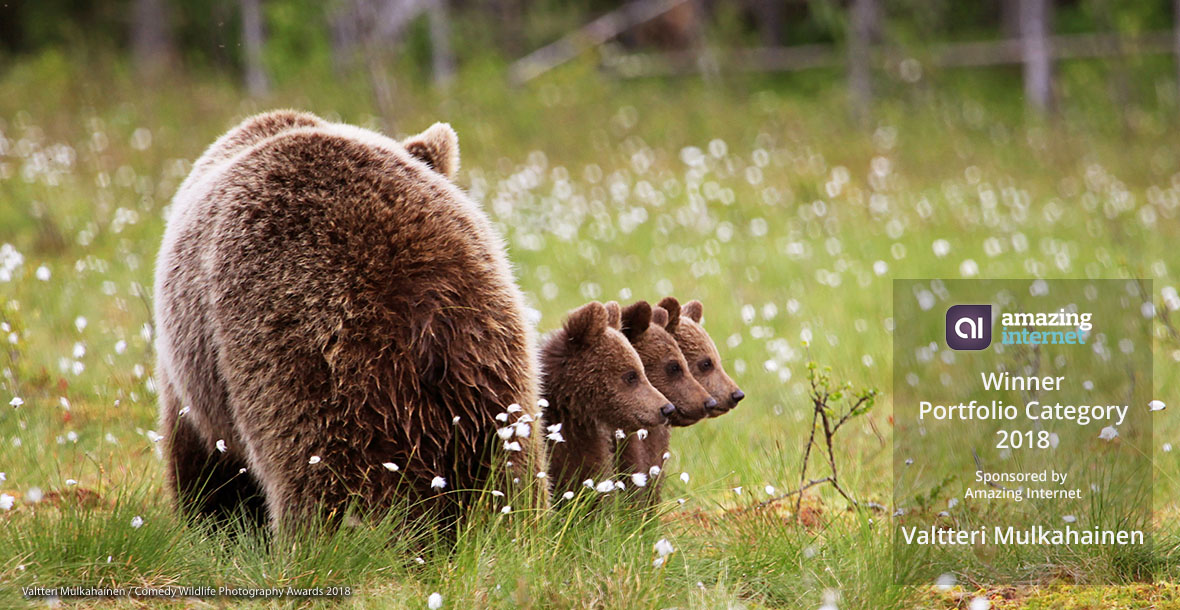 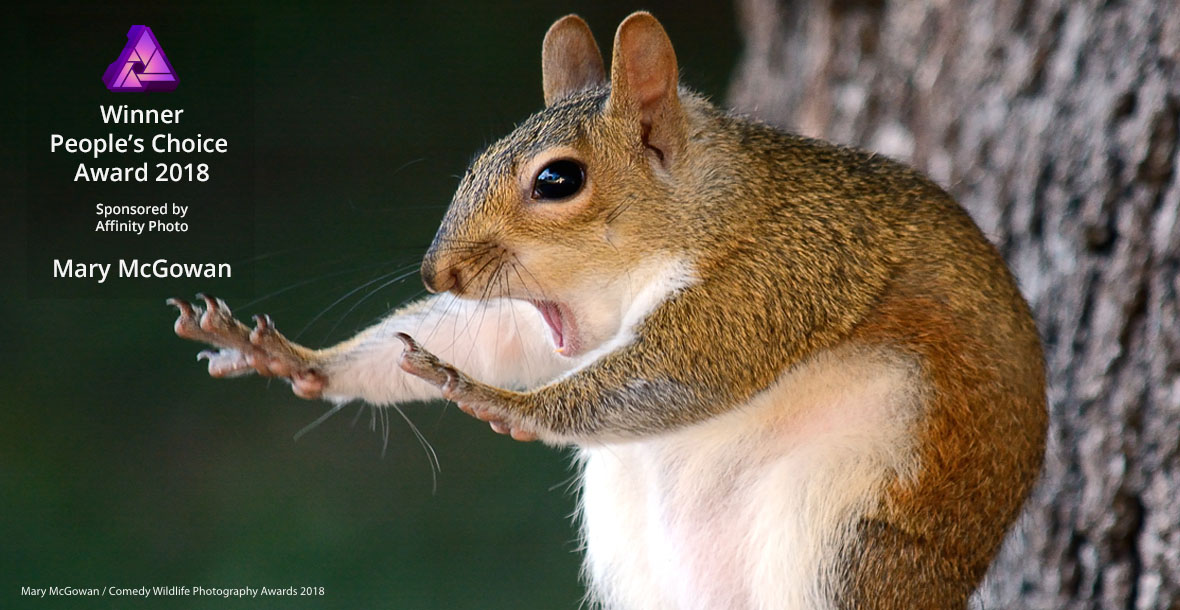 And check out more of the 2018 Finalists. They’re all winners in our book! 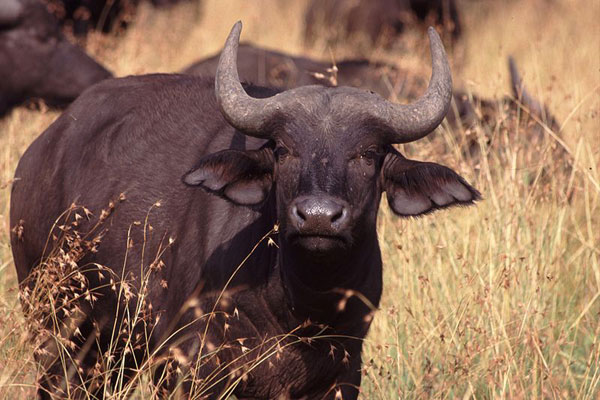 The Cape or African buffalo (Syncerus caffer) is an extremely large, highly sociable animal that travels in large, non-territorial herds. Cape buffalo are extremely powerful and deadly, and can run at speeds up to 57 km/hr (Nowak, 1983). Some people consider Cape buffalo to be the most dangerous big game animal in Africa. Even lions will rarely attack an adult buffalo.