Amur leopards are considered the most endangered cats on the planet. Amur leopards take their name from the Amur region in eastern Russia. Once found from South Korea to north of the China-Russia border, they are now nearly extinct in the wild due to poaching for fur, loss of habitat, and trophy hunting. Though there are differing reports about just how many of them remain, the largest estimation is less than 50 individuals in the wild and 96 in North American zoos. 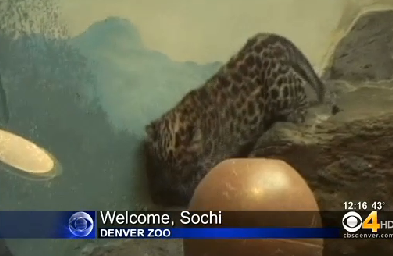