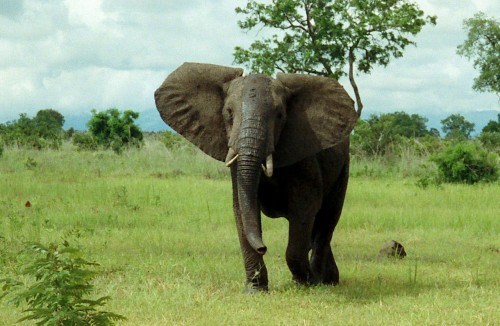 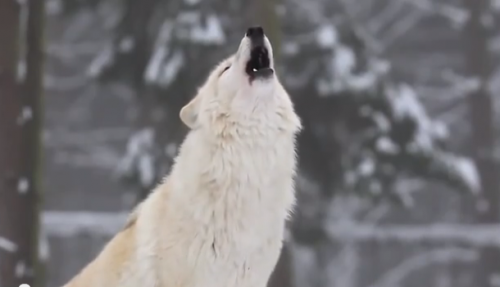 The wolves returned to Yellowstone National Park in 1995 after nearly 70 years away. Everyone knew they would eat some deer, but what not everyone understood or expected was the huge impact on everything in the area. This is called a trophic cascade — where one species at the top of the food chain affects everything in the ecosystem. Watch this lovely video narrated by the great David Attenborough as he explains the effect of the wolves in Yellowstone.

The black rhino is the rarest of all the rhinos, but that isn’t stopping the Dallas Safari Club from auctioning off a chance to kill a black rhino — in the name of “conservation.” You confused? You’re not alone. Check out Stephen Colbert’s take…