Ah, the lovable bearded dragon, affectionately known as beardies, are always eager to help cheer up your day. These low-maintenance reptiles are excellent pets for the beginner or experienced owners. They are usually sociable and docile with humans, other beardies, and even other pets. They’re easy to feed and easy … Continue reading → 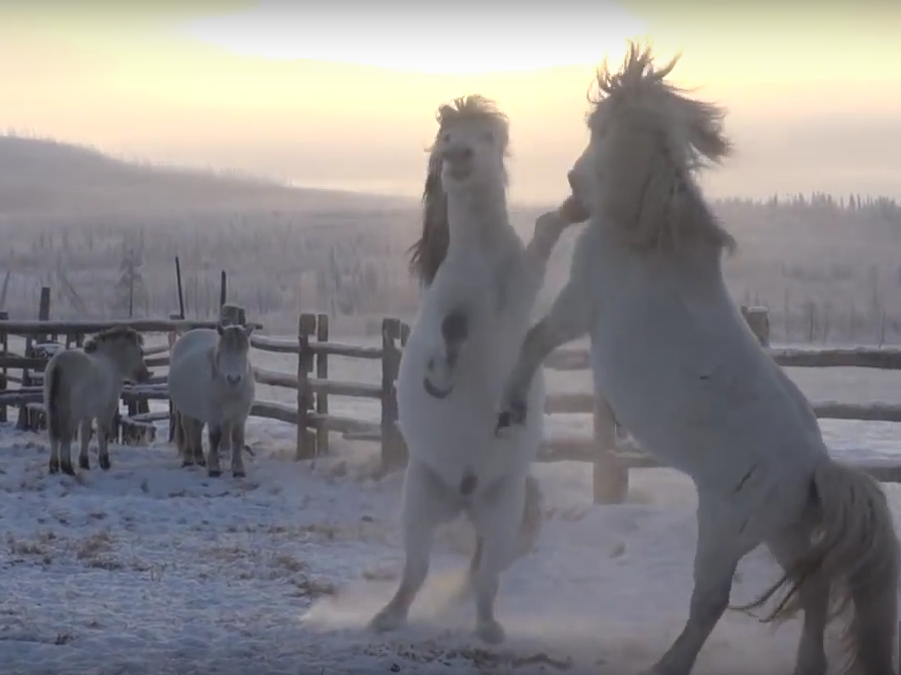 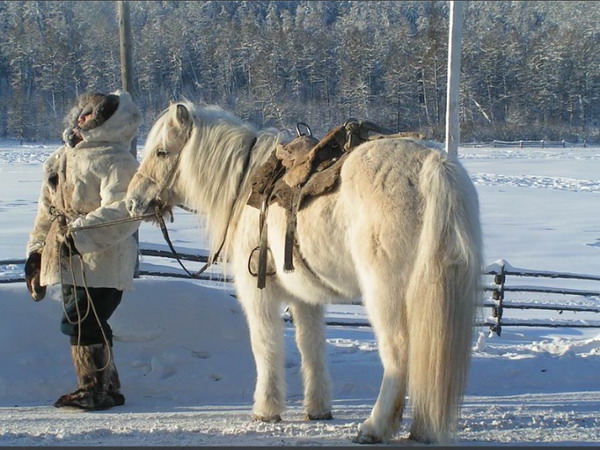 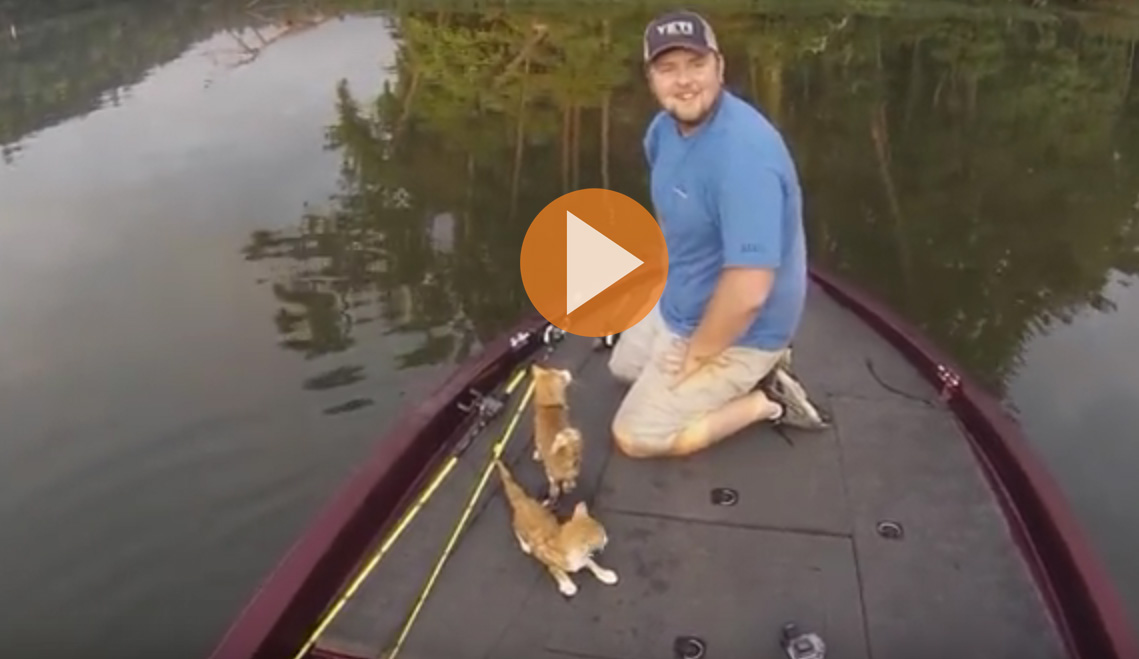 Two Alabama fisherman on the Warrior River were surprised by a kitten swimming toward their boat. After extracting the soggy and very happy kitten from the water, they were shocked to see another kitten jump into the water and swim quite a distance to the boat as well. We hope these two heroes welcome these little survivors into their homes and hearts.

Definitely a bigger commitment than the typical catch, but totally worth it.